Nalen is located in a classic venue at Regeringsgatan 74, Stockholm. You can also find more information about Nalen at their homepage.

Nalen is a subsidiary of SAMI – Swedish Artists and Musicians Interest Organization. Nalen is holding annually over a hundred concerts and clubs. All from established Swedish and foreign artists to unestablished artists who are able to meet a wider audience. Besides music, Nalen is also a meeting place for business meetings, parties and eating out. Nalen is an established venue in the Stockholm meeting industry and Nalen works with the major tour companies and party organizers. The building also hosts Nalen Restaurant and Bar Nalen. Nalen is a unique house. Carefully restored to retain all its original charm, but also adapted for modern concerts, parties and conferences. At Nalen the new meet with the old, the epic with the intimate.

Nalen has a long and fascinating history. The house was first completed in 1888. From the beginning the house was used for a series of public events; from cycle to school Christmas parties, bazaars, political meetings and sporting events. From the mid-30s to late 60s Nalen was perhaps Sweden hottest entertainment venue. For 30 years, between 1967 and 1997, Levi Petri Foundation used Nalen for pastoral care. Since November 1998, Nalen again a music hall and is now owned by Swedish Artists and Musicians Interest Organization (SAMI) 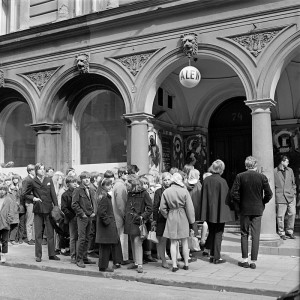 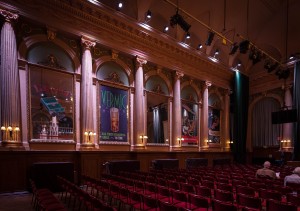 Nalen venue (yes, the chairs will be removed) 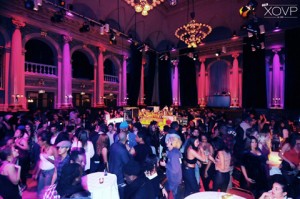 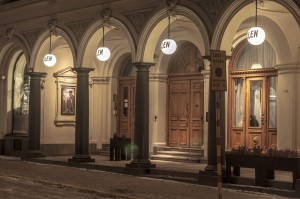